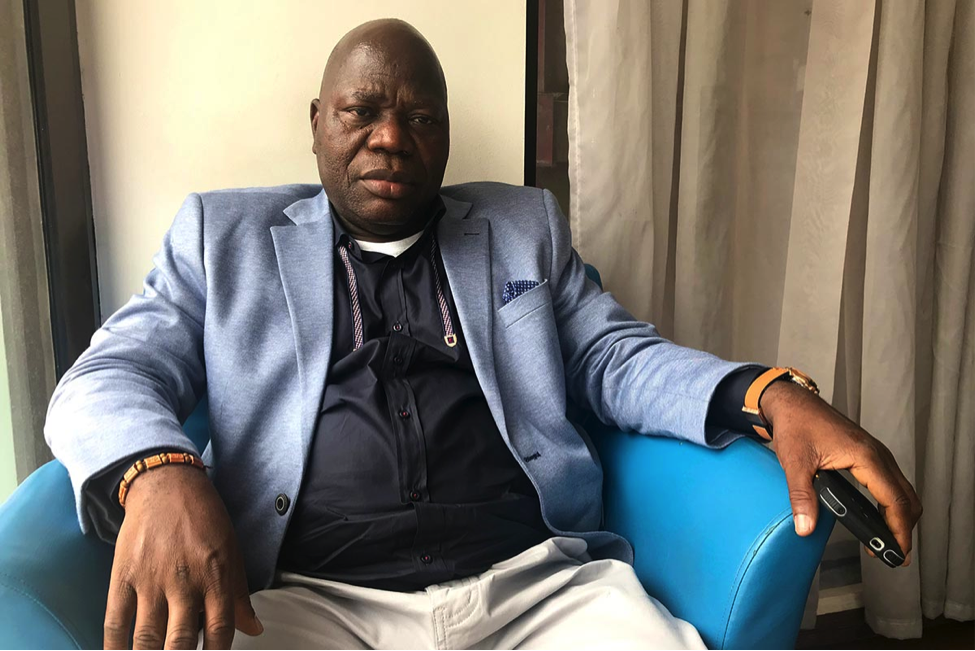 MONROVIA – As calls heightened both locally and internationally for the establishment of a war crimes court to bring to justice those bearing higher responsibility for Liberia’s more than a decade-long bloody civil war, the Government of Liberia (GoL) through Solicitor General Seyma-Syrenius Cephus has stated GoL’s position on the matter, indicating the in the absence of what he calls total stability, gov’t would not opt for the establishment of such tribunal.

Liberia went up in flames for over a decade, resulting to the wanton destruction of lives and properties, including loss of approximately 250,000 lives and the displacement of thousands of Liberians, when a fratricidal crisis engulfed the country in 1989, after rebel forces under the command of jailed former Liberian president Charles Taylor shot their way into the country through the tiny Nimba County town of Buutuo.

Following an investigation that sought to unravel the causes and consequences of Liberia’s conflict,

the country’s Truth and Reconciliation Commission (TRC)  collected more than 20,000 statements and released a 370-page report, recommending among other things that dozens of individuals who bear greater responsibility of the war that displaced millions of Liberians, left a quarter of a million dead, and countless more raped, disabled, and traumatized, should face further investigation and prosecution.

The TRC’s recommendations, which in part, call for the establishment of a special tribunal to try those bearing greater responsibility of the decade-plus civil war in the country, is yet to be implemented since the Commission’s final report was presented to former President Ellen Johnson-Sirleaf, in spite of mounting pressure and incessant calls to do so.

Howbeit, according to Info.net, in a recent interview in Monrovia, Liberia’s Solicitor General Cephus, in spite of he initially authorizing Finnish authorities currently prosecuting former dreaded Sierra Leonean rebel commander Gibril Massaquoi for war crimes allegedly committed in Liberia, said the position of Liberia regarding the establishment of a war crimes court is hinged on what he calls total stability.

When asked about the risk of the George Weah-led government being suspected of promoting, through the Massaquoi trial, the idea of the establishment of a war crimes tribunal for Liberia, SG Cephus responded: “As we stand, the position of the Government of Liberia is that first, we are looking at total stability, providing basic social services, building roads.”

He added: “The question is: do you, at this time, abandon building roads and schools and hospitals to go after suspected war criminals? Is that a major priority now? Are we going to spend significant time running after people on the basis of war crimes when we are supposed to be providing bread for those who survived?”

Cephus further said, “To me the answer, generally, is no. In my opinion we don’t need another court.”

He said from the outset it was he who authorized the Finns to come to Liberia to conduct the Massaquoi trial, saying, “They had a list of witnesses they talked to. They wanted to transport them to Finland but because of the pandemic they were not able to.”

“So they decided to come to Liberia along with the defence, the prosecution and the judges to hear the witnesses’ testimonies. It’s not a war crimes court, it’s not a formal deposition. We’re not considering this as a hearing. What makes it different [than a trial] is that they simply come to hear witnesses but the trial is in Finland, it is not in Liberia. We call it a constructed trial. Liberia, to a large extent, only provides the forum but the whole process is in Finland.”