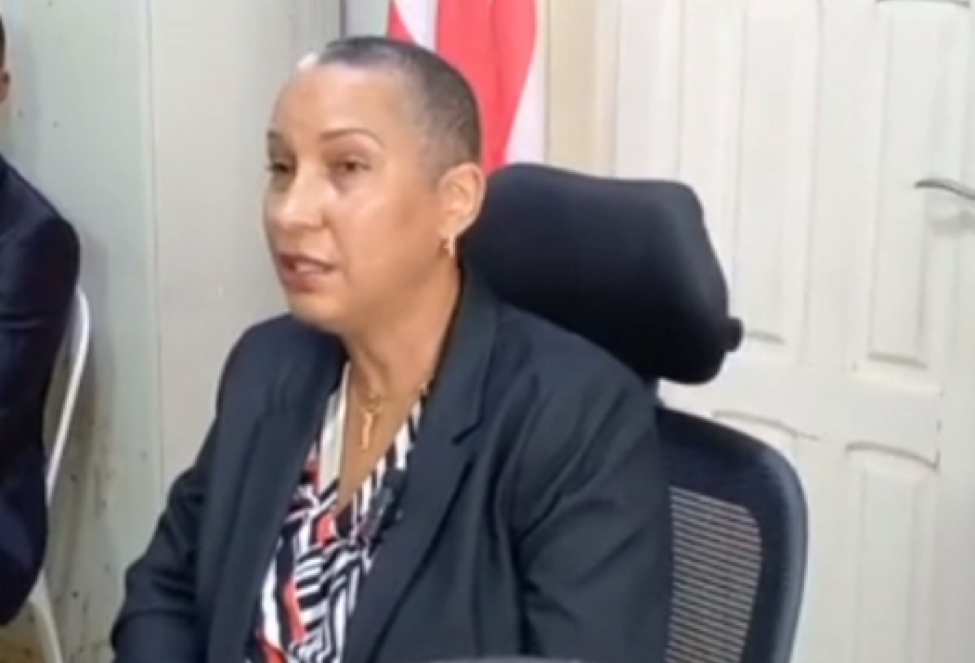 Together, they work to gather trash from marketplaces like Red Light, Gobochop, and others.

Marketers from Paynesville’s Red-light and Gobchop Markets, among other markets, are being urged by the Paynesville City Corporation (PCC) and the Liberia Marketing Association (LMA) to pay their garbage fees so that garbage can be collected.

The announcement was made on Tuesday, October 11, 2022 by Elizabeth Finda Sambolah, President of the LMA, and Pam Belcher Taylor, Mayor of PPC, at a joint news conference held in Paynesville.

According to a statement from Mayor Taylor, there have been problems with waste at the Red Light, Gobochop, and Cow Field markets. Most recently, they discovered that after the Waste Management Team of PCC had cleaned the area, a significant amount of waste had been re-accumulating at the Gobochop market.

She claimed that the Waste Management Team had left trash collection buckets around the Gobochop neighborhood for people to use during the cleaning.

Mayor Taylor stated that it is not fair to condemn the LMA for improper rubbish disposal because non-marketers from other towns in Montserrado also dump waste at Redlight and Gobochop markets.

She urged those who are currently disposing of trash at various markets to desist.

The Paynesville City Mayor went on to say that the PCC recently detained a dump truck that was loaded with trash, stressing that the owner of the truck would not be given it lightly, even with a fine.

She added that “waste management is not cheap; it is a very expensive endeavor” and that the PCC and the LMA have agreed to collaborate on cleaning the bushes. The cost of the activity to remove garbage is at least 36,000 USD.

Mayor Taylor said that the builder of a market should make sure that there is a suitable location for waste disposal.

“Waste has been a major problem at PCC. Please refrain from leaving trash at the side of the road. It doesn’t show properly and has a poor appearance. The dirt just serves to highlight how filthy we are as a nation and how ignorant we are, as it is the road that investors use when they travel to Liberia, she said.

As a result, Mayor Taylor urged Paynesville residents to utilize the PCC’s most recent waste disposal program, which was just implemented. As a result, she urged locals to avoid throwing their trash on the RIA Highway and the sides of the road and instead come to PCC and pay a minimal charge to have it collected.

Elizabeth Sambolah, president of the LMA, acknowledged that there have been issues with gabages in the Redlight and Gobochop markets.

She claims that there is a significant disparity between the two markets and that the LMA lacks the resources to close the gap.

Because they are not collecting payments from marketers as they formerly did after they were transferred to Omega Market, Madam Sambolah said that the LMA account is in disarray.

We were instructed to cooperate with the PCC because they have the tools to remove the dirt, but she explained that this is problematic because the PCC lacks the funding to pay for the fuel used by these vehicles.

While stressing that they lack the authority to evict the marketers from Red-light, Madam Sambolah pleaded with President Weah to assist them so that they can return to Omega Market.

She claimed that since it is why the market was built, the government should act right once to allow marketers to return to Omega Market.