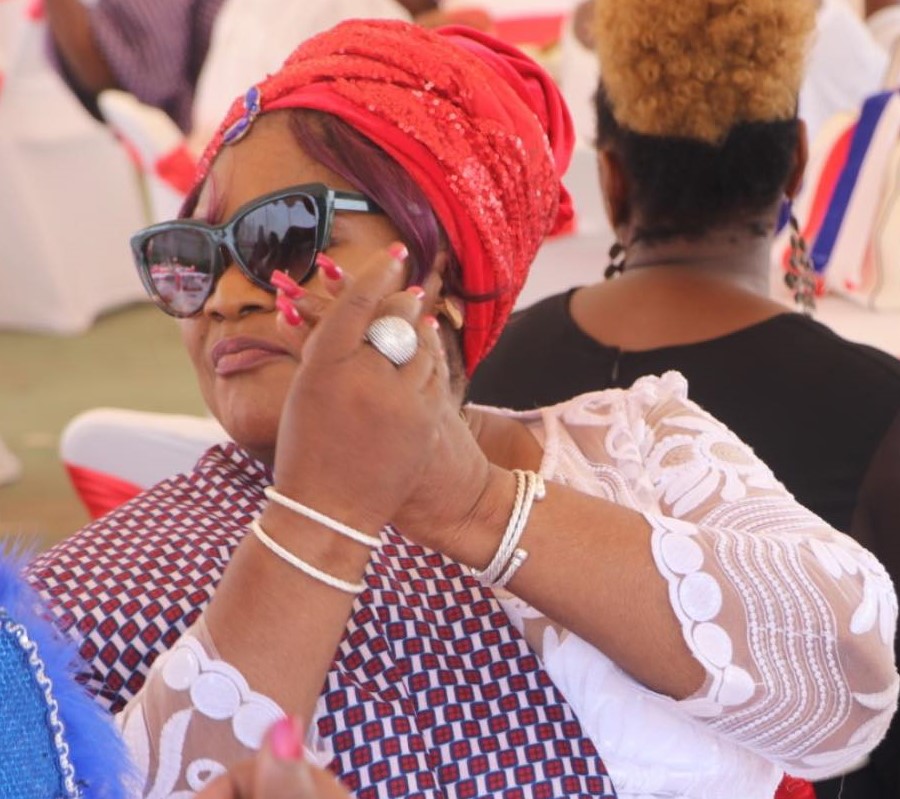 Queen Julie Endee was born to Liberian parents in Firestone, Margibi County. She is a native of Nimba, but owes gratitude to Bong, the home county of her mother for her cultural and traditional orientation.

Ambassador Endee became Liberia’s Culture Ambassador in 1995, a title conferred on her by the Liberian Government and people having played a pivotal role in galvanizing support for Liberian artistes in the Diaspora and back home to use their skills to promote peace in Liberia.

Ambassador Endee was also crowned and named Traditional Queen of Liberia by the Elders,

Chiefs and Zoes of Liberia in 2000 for playing a key role in the peace process amongst the leaders of the Mano River Basin when the Republic of Liberia, Sierra Leone and Guinea where at odds with each other.

Through her innovation and commitment while serving as the Chairman of the social mobilization committee on the Polio Immunization efforts in Liberia in early 1998, Ambassador Endee led a successful campaign to support the Government of Liberia fight the deadly polio virus; a process which eventually led to declaring Liberia Polio free.

In the aftermath of this tremendous strive; Ambassador Endee was named UNICEF Goodwill Ambassador for her outstanding contributions to the wellbeing of children in sub-Saharan Africa.

Indeed, Ambassador JuliEndee is one of the few illustrious daughters of Liberia. She is a luminary example of someone who has a cultural and traditional background, a typical Liberian virtue she has sacrificed to promote both locally and internationally.