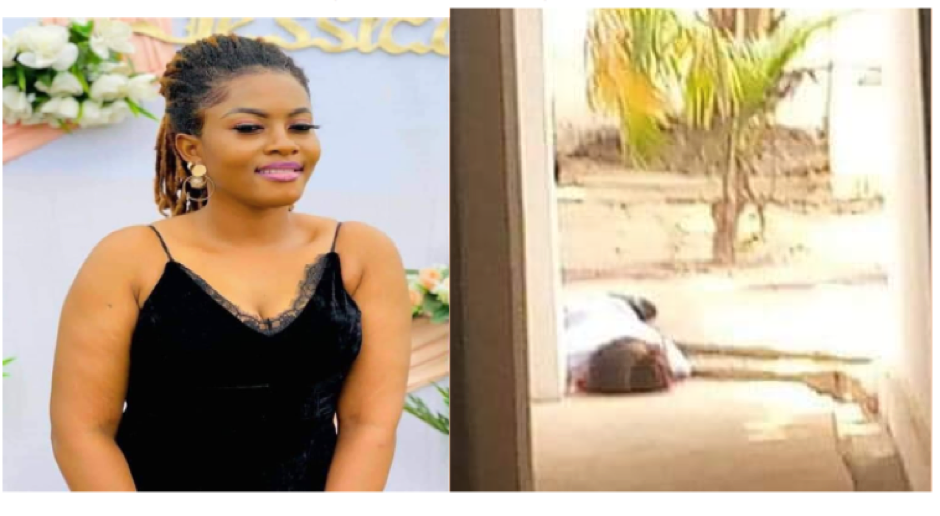 The Liberian government has announced that the autopsy reports of the late Princess Cooper and Melvin Togbah would be released to the public today, Monday, April 18, 2022, at a special press conference at the Ministry of Information.

On March 24, 2022, Princess Cooper died mysteriously. Her lifeless body was discovered in the compound of a Lebanese-owned building materials store in Paynesville, Liberia’s capital, Monrovia. Princess Cooper was a 24-year-old Liberian entrepreneur who was described as a professional caterer by family members.

On that fatal Thursday morning, Princess informed her buddy (named as Welleh) that she was leaving to react to a call, according to a trustworthy report. According to Welleh’s story, when Princess put a message call to her after leaving Capitol Bye-Pass, where they had been that morning making some food for a customer, blood was gushing from Princess’ mouth and nose, but she did not react to Welleh’s inquiries about what had happened to her.

The ground and the fence of the compound where Princess Cooper’s lifeless body was discovered were covered in blood.

The Liberia National Police (LNP) said there was no foul play in Princess’ death, citing a coronary examination, a circumstance that sparked public outrage and family resentment. Momo, a family spokesman who is also a medical doctor, disputed Princess’ body being removed from the alleged crime scene without a forensic inspection, which led the decision to conduct an autopsy.

Princess’ family, on the other hand, decided to boycott the autopsy procedure due to worries about the competence and integrity of the two Liberian pathologists selected by the government to carry out the autopsy.

An autopsy is a surgical procedure that consists of a thorough examination of a corpse by dissection to determine the cause, mode, and manner of death or to evaluate any disease or injury.

The two Liberian pathologists were trained and certified by the United Nations and foreign professionals, according to Liberia’s Information Minister, Ledgerhood Julius Rennie. He assured the public that qualified Liberian crime investigators are ready to take on the task. The Liberian Minister also cautioned politicians against abusing their positions for political gain. Several street protests have been organized by human rights activists and friends of Princess to put pressure on the government to undertake a prompt and impartial inquiry that will result in the arrest and conviction of the perpetrators.

Sources of LNP hinted that it has in its custody several individuals including a Lebanese national as persons of interest that are helping with the investigation.    The Police said, “Autopsies of the late Princess Cooper and Melvin Togbah were performed by two Liberian trained pathologists, Dr. Benedict K. Kolee and Dr. Zoebon B. Kpadeh, Thursday, March 31, 2022 at the John F. Kennedy Medical Center”.

The process was conducted with the sole purpose of establishing causes of death after the two deceased Liberians were discovered lying unconscious under mysterious circumstances.

Meanwhile the Liberian National Police has invited members of the public, including: civil society actors, the media, well-wishers and sympathizers to follow the Ministry of Information Special Press briefing on various social media and traditional media platforms at 11 AM, today Monday.