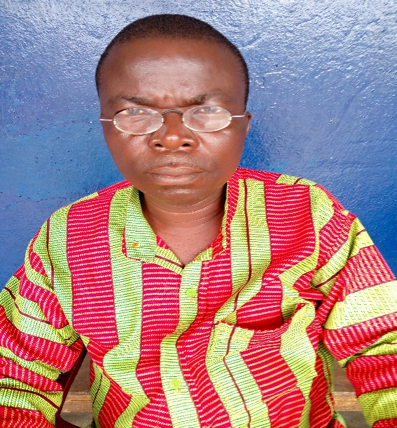 Mr. Gabriel S. Tidoe-Teh Sir, the director of the Forpoh Vocational Institute in Grand Kru County, has praised President George M. Weah’s administration for the degree of assistance the institution has received since it was founded in 2019.

He disclosed that Senator Albert Chie signally accepted responsibility for various problems at the school when funding from the national government was not available to keep the Forpoh Vocational Institution operational at the time.

He claims that the institution’s creation in that region of the nation has greatly aided the population’s desire and need to pursue higher education through vocational training.

According to Mr. Tidoe-Teh Sir, director general of the Forpoh Vocational Institute, “this has broken the burden people incurred in going from different regions of the county to attend BWI or Monrovia Vocational Training Center (MVTC) before gaining skills.”

In that region of the country, the institution opened its doors to the public in June 2020, however due to financial difficulties, the Forpoh Vocational Institute (FVI) was forced to temporarily close its doors.

The Ministry of Youth and Sports provided the Forpoh Vocational Institute with a subsidy of around Seventy-Five Thousand United Dollars (USD $75, 000.00), which was meant for staff salaries, goods, and services.

According Director Tidoe-Teh Sir, the Forpoh Vocational Institute received two separate checks from the Liberian government in March of this year for a total of about $33,000.00 for the smooth operation of the institution The checks were issued by the Ministry of Finance and Development and Planning, he said.

The aforementioned funds were requested by the institution in March of this year in order to reopen FVI and continue the first cycle program’s training, which had been put on indefinite hold due to a lack of funding to keep the institution running. They would also be used to pay staff members’ salaries and buy additional office supplies, including stationeries.

Along with tailoring, other classes in the first cycle training exercise will be provided in masonry, carpentry, and home economics. Gabriel Tidoe-Teh, the director, is cited as stating

In order to encourage the young people to enroll in the institution so that they can work for themselves after completing their education, he pledged to go all out in every community in the Forpoh area and its nearby towns and villages.

He claims that his institution has already started working with other TVET institutions around the nation to exchange teachers and programs that will help it catch up to the competition. He and his team are happy with the degree of support they have so far received from Minister Zorgar Wilson’s Ministry of Youth.

“Pay For My Losses & Relocate Weajue!”

Weah declares today the commencement of 16 Days of Activism Against...