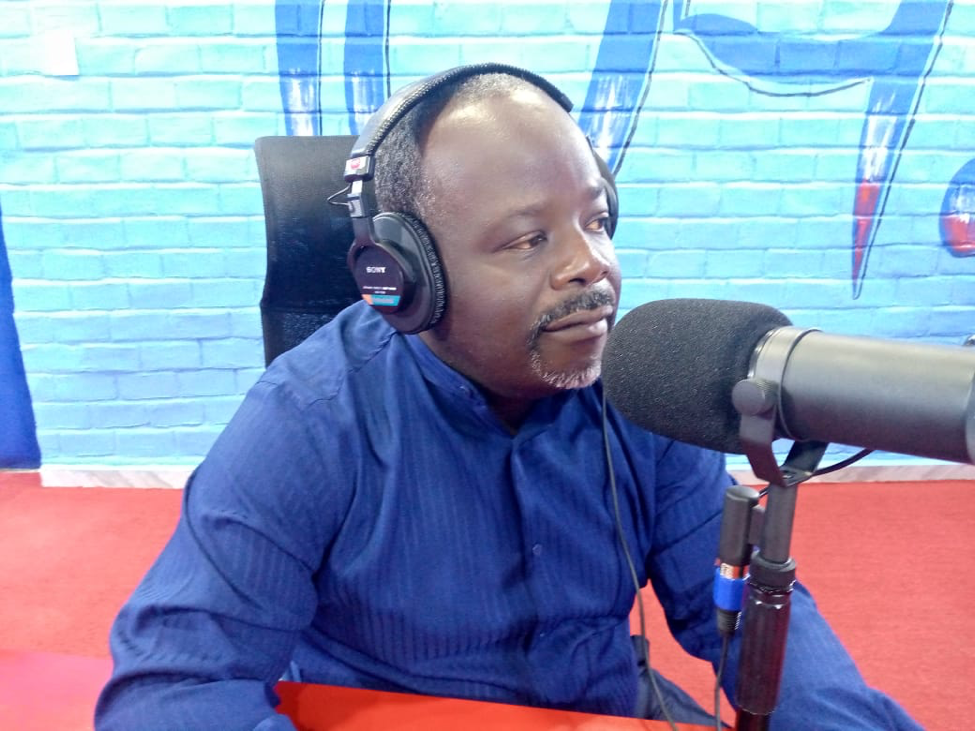 The opposition Vision for Liberia Transformation (VOLT) Party has described the situation as having “smoke of potential fraud” involving the National Elections Commission (NEC) and the Public Procurement and Concessions Commission (PPCC) over the controversial award of a contract bid for the conduct of the biometric election registration for 2023.

At a major press conference held on Monday, October 31, 2022, VOLT political leader Dr. Jeremiah Z. Whapoe stated that the ongoing fight between the NEC and the PPCC demonstrates a serious threat to the conduct of the elections in 2023 if it is not properly looked at. This statement was made in reference to the fact that the fight has been going back and forth between the two organizations.

An appearance of a conflict of interest can be inferred from the NEC’s advocacy and insistence on awarding the bid to a particular company, according to Dr. Whapoe.

This also demonstrates a pattern of potentially fraudulent activity for the election in 2023. Putting everything on the table and conducting a new round of bidding is what needs to be done in order to guarantee that the people of Liberia will continue to enjoy the peace that we have today. Because of this, the tranquility and security of our nation are in jeopardy, he pointed out.

Dr. Whapoe pointed out something that we are all aware of, namely that the election’s credibility and legitimacy are not necessarily determined by the events that take place on Election Day. Rather, the processes that take place before the electoral circle can provide some insight into the outcome of the election.

He went on to say that the problems with the NEC and PPCC demonstrate that Liberia could be headed for trouble if the Commission continues to award the contract to the company that they are insisting on, and he urged the NEC and PPCC to handle the situation.

The NEC then wrote the PPCC a bidder-specific letter, in which it asked for a “letter of no objection” to award the contract to Ekemp/Inits/Palm as the most responsive bidder. However, the letter also makes it clear that the Commission did not, and has not awarded any contract to the recommended bidder or to any other bidders in the process. It continues by saying, “Moreover, the original report shows that only Ekemp/Inits/Palm and ESI made it to the final stage of the evaluation.

In response to this, the PPCC had requested that the bidders present their proposals once again, citing the fact that the earlier demonstrations had not been video recorded.

However, the Chairperson of the National Elections Commission, Madam Davidetta Browne Lansanah, notes that fully aware that no provision of the Procurement Act requires video-recording of presentations before bid evaluation panels, the NEC asked the PPCC to cite the specific provision of its (PPCC) Act that requires such, something she claims the PPCC has failed to do other than rest on the general claim of ensuring fairness to all bidders, despite the fact that no bidding requirement

According to her, the original report shows, among other things, that only Electoral Services International (ESI), the joint venture of Professional Services Inc./HID Global, and the joint venture of EKEMP/INITS/Palm met the pre-finance requirement. This is due to the fact that PSI/HID Global did not print cards on the spot and did not complete the deduplication process. On the other hand, the joint venture of Waymark Infotech/Mwetana did not meet According to her, this means that four of the five bidders came in significantly later than the time that was specified by NEC for the delivery of the work.

However, the chairperson of the NEC stated that in the midst of the excitement of being a part of the re-demonstration, no one voiced concerns regarding the PPCC’s obligation to provide legal support for its position that the presentations must be video-recorded, nor did anyone question why the PPCC knowingly provided an opportunity to certain bidders to cure their defects or perform otherwise, with the exception of the Liberia Election Observation Network. The NEC chairperson stated (LEON).

“I will suggest, in order to be satisfied with this system, that the PPCC and NEC should be able to have an understanding that will evaluate the capacity of the proposed awarded company in order to determine whether or not they have the capacity and finance to pre-finance the project.” The PPC, not the NEC, is in charge of deciding whether or not to accept the contractor’s bid and carrying out the evaluation of that bid. Therefore, he advised, they should cease what they are doing in order to make the right decision, and they should also stop insisting on it.

According to him, the PPCC reached the conclusion that the company does not have the potential or the capacity to carry out the biometric process after conducting an in-depth review of the credentials presented by the company. When making the decision, the NEC ought to prioritize harmony above all else rather than the other way around.