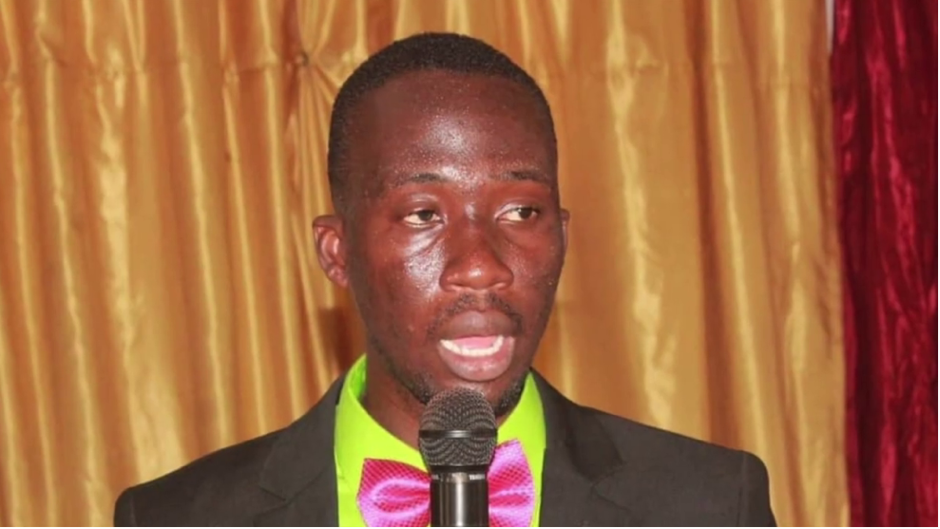 The president of Students Against Corruption (SAC), a well-known national student and youth organization, has urged that the several allegations of rape leveled against Eric Wowoh, Executive Director of the Change Agent Network(CAN), be investigated further.

It may be remembered that Mr. Wowoh was accused of sexual assault by certain female students on the campuses of CAN schools, particularly at Heart of Grace in Johnsonville.

After an investigation, the Liberia National Police (LNP) cleared him off any wrong doings. However, the report has elicited a wide range of public views.

And, amid diverse public reactions, Youth Activist Dennis wants all uncertainties dispelled by conducting a new or further inquiry into the allegations, which he claims are not criminal.

According to Dennis, the primary investigator, Sgt. Edmond Beyean of the Liberia National Police (LNP), was not the one first assigned to the case by the LNP, as reported by Spokesman H. Moses Carter.

The young activist is requesting that the Ministry of Justice investigate the case further based on this evidence.

He emphasized that the goal of such an investigation is not to indict Wowoh at all costs, but to restore public trust in police work.

The Liberian government, through the Ministry of Justice, should appoint independent female investigators to look into the numerous complaints that surfaced in the public after the release of the LNP report, in which the survivors were unable to speak on the subject,” he added.

Daniel also mentioned that survivors have contacted him and are living in fear, and that this is a serious issue that should not be overlooked.