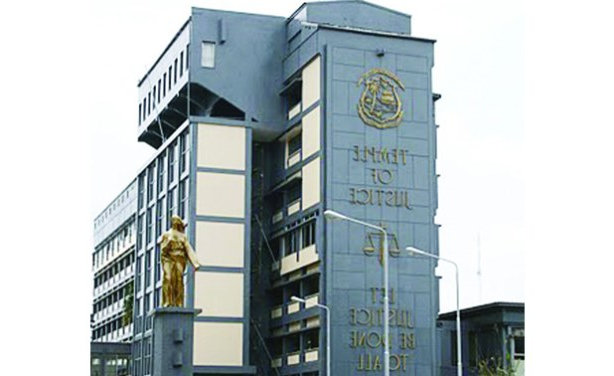 MONROVIA – The Supreme Court of Liberia citing a procedural issue, has cancelled a national referendum scheduled for next month on constitutional changes that would reduce the length of the president and senators’ term and allow for dual citizenship,.

Reuters is reporting that the Supreme Court said in a ruling late on Wednesday that the ballots for the 8 December vote violated the law of Liberia by presenting multiple referendum questions on the same sheet of paper.

There was no immediate reaction from the government, and it was not clear if another referendum would be organized.

The proposed constitutional changes include reducing the length of terms for the president and national representatives from six years to five and for senators from nine years to seven, and allowing dual citizenship, which was banned in 1973.