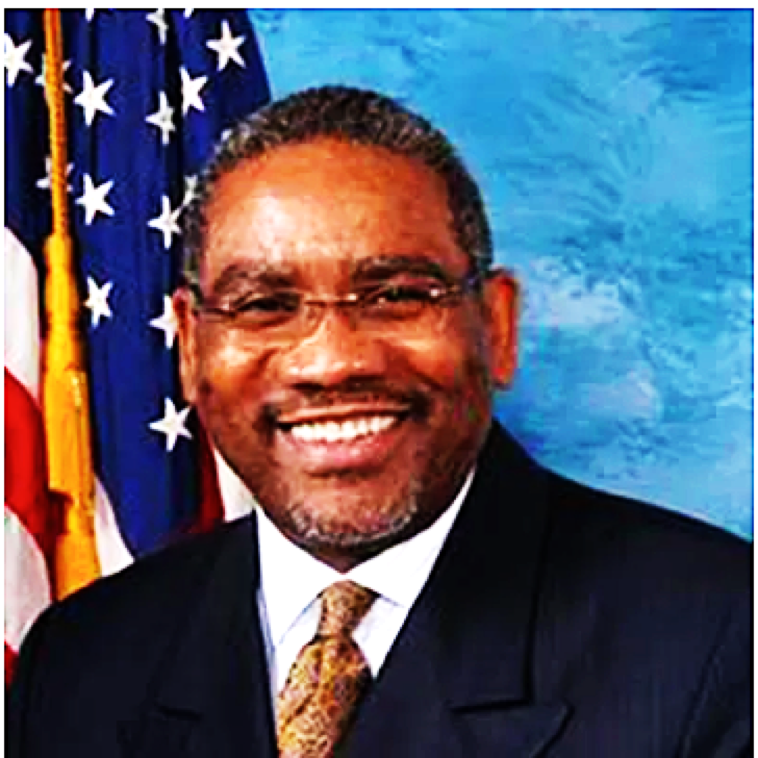 Representative Gregory W. Meeks, Chair of the House Foreign Affairs Committee, and a congressional delegation will visit Liberia, according to information received from Washington through the American Embassy in Liberia.

The Congressional delegation (CODEL) will go to four African countries, including Sierra Leone, Liberia, Côte d’Ivoire, and Tanzania, according to reports. The American congressmen are slated to meet with President Weah and other officials of the Liberian government while in the country. The delegation will attend a roundtable discussion on good government and accountability, as well as honor Liberia’s bicentennial celebration, according to a press statement from Washington.

In Sierra Leone, the delegation will meet with President Bio, his Cabinet and other government officials, as well as Sierra Leonean opposition leaders, members of civil society, and NGOs. They will also tour Bunce Island, a former slave trading port, where public remarks will be given.

In Tanzania, the delegation will meet with Prime Minister Kaasim Majaliwa, alumni of the Young African Leaders Initiative, and conservation officials and partners.