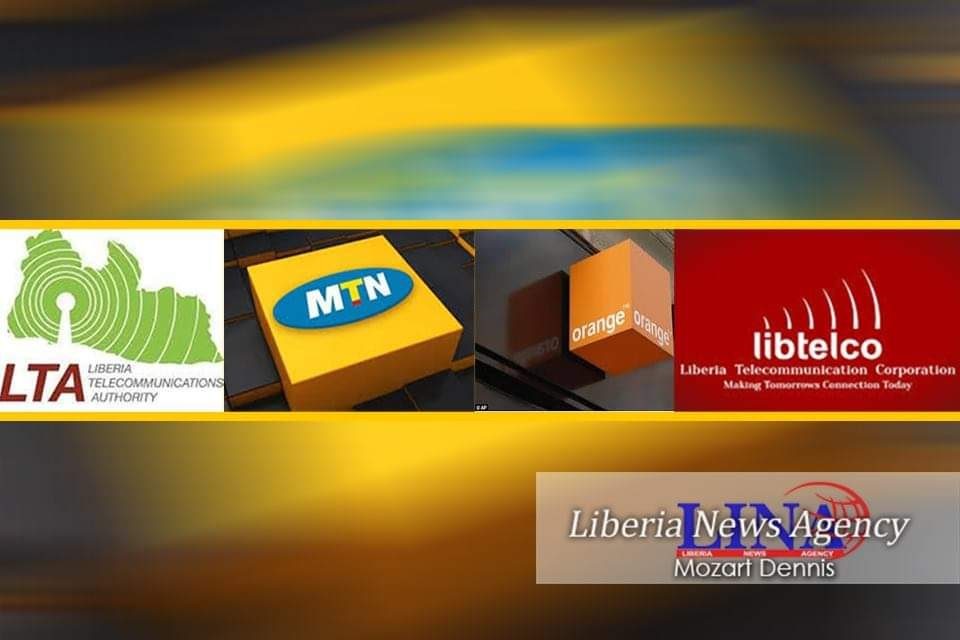 Upon granting LIBTELCO an operational license to enable the entity provide mobile services to the public, rumors emerged recently that the motive behind such action by the LTA is to subsequently eliminate the two Mobile Network Operators (Orange and Lonestar) from the Liberians Telecommunications sector, thus enabling the Government to monitor citizen’s activities.

Speaking to reporters in Monrovia over the weekend following his presentation at a conference of the First School of Internet Governance organized by the Internet Society Liberia Chapter (ISOLC), Titus emphasized that the LTA did not issue license to LIBTELCO based on public perceptions aforementioned.

Titus stressed that the decision was based on the market condition of the country which, according to him, allows the existence of more GSM companies.

“As a responsible and predictable regulatory body, we did not issue a license to LIBTELCO based on public perceptions. We issue licenses when the market condition allows it,” the LTA boss noted.

He indicated that with the growing population of more than five million people, it tells the LTA that two GSM companies are no longer sufficient enough to handle the demand of the public when it comes to the variety of different communications needed by the People.

The LTA boss furthered that the five million people deserve options in making their communications choice, noting that:  “The people need options so that if you don’t like company ‘A’ you can have an option with company ‘B’ or company ‘C’” so it is an open market environment.”

Earlier, Commissioner Titus disclosed during his presentation that 38 percent of Liberia’s five million population has access to the Internet; something he describes as a great move.

He added that about 30 percent of the land mass has Internet signal, thereby making people to access the internet from their homes and offices.

Titus noted that the Internet is only connected to densely populated cities, towns and communities.

However, he expressed excitement over the establishment of Liberia’s first Internet school, assuring the LTA’s collaboration with the Internet Society Liberia chapter to provide quality free and affordable Internet education to everyone in the country.

Also, the president of ISOLC, Matthew T. Roberts, said it is time for the Government of Liberia through the LTA to establish Internet communities connect platforms to help the citizenry to get easy access to the internet.

He maintained that such development or approach will help citizens to get adequate education and reduce the cost of data in the country.

According to ISOLC president, the government should craft and implement policy that will help regulate operators in the country geared towards making Internet free for everybody.

He opined that if the LTA implements such policy, it will help a greater number of the country’s population to move to a more sustainable technological improvement instead of the outdated practices being carried out currently.

Mr. Roberts explained that ISOLC is willing and ready to work with the Government of Liberia through the LTA to provide adequate Internet in the country by helping to install towers and getting connected the unconnected communities and counties in the country.

The ISOLC Conference, which climaxed over the weekend, brainstormed on community connection policy to increase affordable and accessible internet connections in Liberia.

The program brought together several Government officials from the LTA, youth and student activists and other well-meaning Liberians in a four-day conference.

The ISOLC was established in 2017 with the aims of implementing the mission of making the Internet global, and also advocating for the Internet to become free, affordable and accessible to the citizenry regardless of their location.

Searching for the ‘angel’ who held me on Westminster Bridge