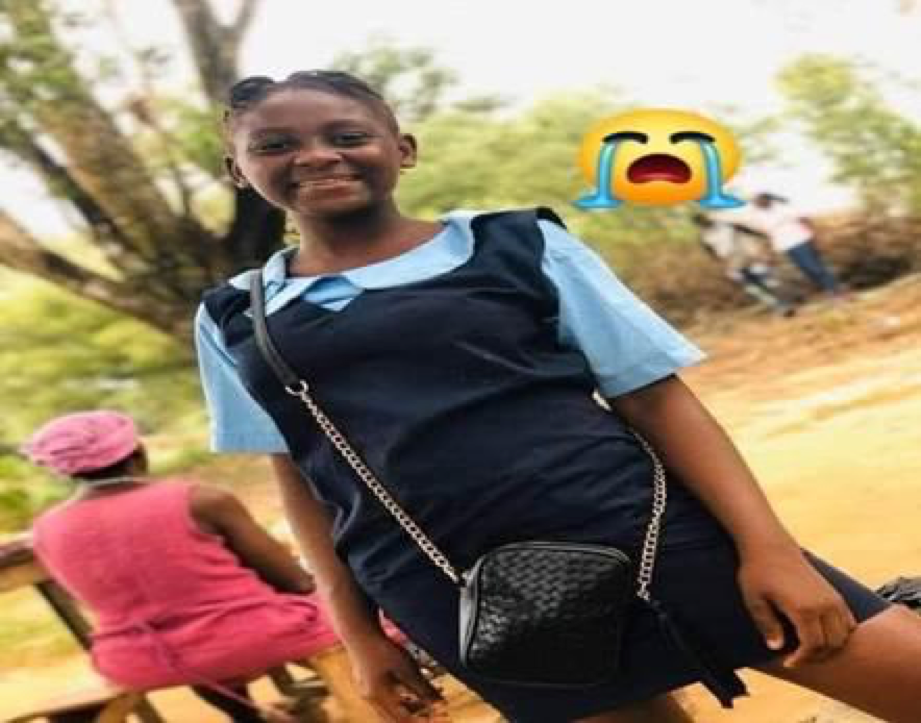 Monrovia, Liberia, December 21, 2022: Mr. Godfrey Karmuh, the uncle of the late Willvette Angel Nagbe, who reportedly died while on a field trip spearheaded by Ricks Institute, has refuted a report about their family’s refusal for an autopsy to be conducted on the remains of the deceased.

Media reports flitting in on Tuesday, December 20, 2022, narrated that the family is said to be refusing an autopsy to be conducted after it was established that the deceased’s sister, who’s only identified as Trence, allegedly admitted that she saw one of Angel’s aunts injecting her.

In an effort to authenticate the weight of the report, Women’s Voices Newspaper contacted the family through Mr. Godfrey Karmuh, with whom Angel resided before her demise, and it was confirmed that the family did not refuse for an autopsy to be conducted, but rather they were dissatisfied about the circumstances surrounding the police’s preliminary report.

“To the best of my knowledge, we have not refused; as I previously stated, refusal should mean something that was suggested or stated to be done, and then we say we don’t want to, and we have not reached that point,” Mr. Karmuh clarified.

He said the family can’t decide now whether or not an autopsy will be conducted, as they are getting advice from their legal team, but until they are instructed on the next way forward, an autopsy is something they are contemplating.

The preliminary report of the physical examination conducted on the remains of Willvette Angel Negbe from the Homicide Division of the Liberia National Police on Friday, December 16, 2022, to both the parent and Ricks Institute shows that Angel had some pre-existing medical conditions.

However, commenting on the LNP report about Angel being injected by one of the aunties, Mr. Kermuh said it was unfortunate on the school’s part, especially for the fact that the family had entrusted Angel with the school, and they should have acted more responsibly by taking the child to a medical facility rather than entrusting an individual with a medical problem that was very complicated at the moment.

Moreover, the family has denied rumors about Angel being pregnant prior to her demise but has not confirmed the kind of injection that was given to her before her demise by her aunty in Grand Bassa County.

They are calling on women’s advocacy groups to see the sense in joining them in the fight to seek justice for Angel Negbe. “We are hurt right now, and we can’t say much, but we want everyone to get involved; today it’s our child, but we don’t know who’s next, and we have to do our best to ensure that justice is served,” he said.

The family has expressed hope that the right things will be done and justice will be served for little Angel Negbe, whose cause of death remains controversial.

On Tuesday, December 20, 2022, the administration of Ricks Institute announced the death of Ms. Willvette Angel Nagbe, noting that an internal investigation conducted by them revealed that Student Nagbe was sick at home prior to going on the field trip in Buchanan, Grand Bassa County.

Following the incident, the family of Willvette Angel Nagbe, in a release, attributed their daughter’s death to the school’s unwillingness to address her medical need when she needed it the most.

However, Ricks Institute justified that the information was unknown to the school’s administration prior to their departure, but given the severity of her illness upon their return to Monrovia, the school’s in-house nurse from Ricks’ Clinic reportedly took her to Redemption Hospital, where she was later pronounced dead.