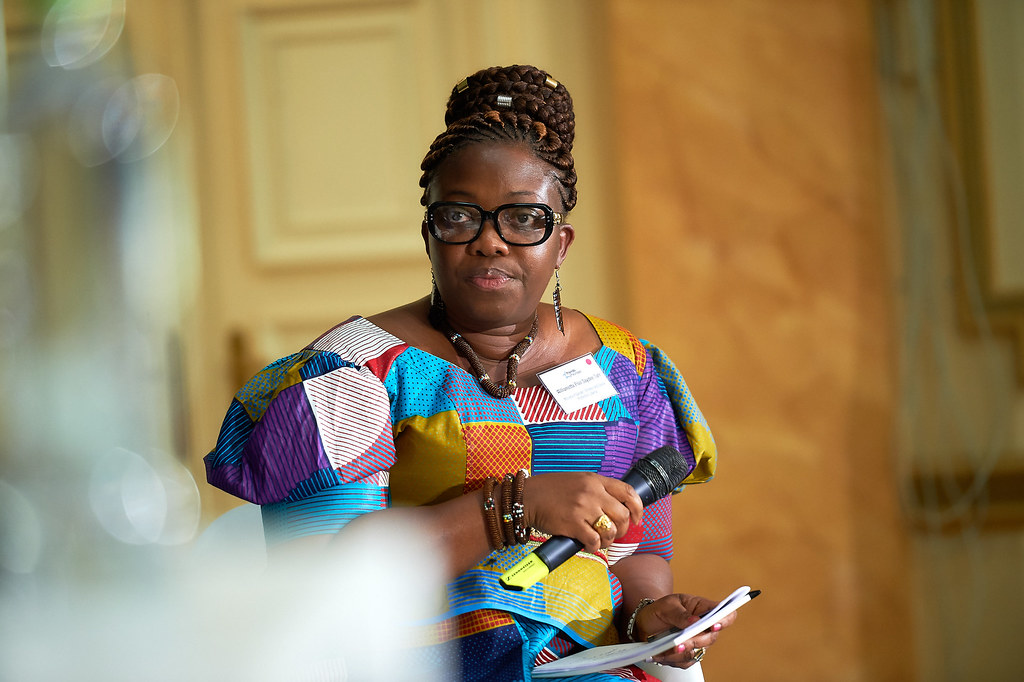 MONROVIA – Liberian president George Manneh Weah has by proclamation declared that today Wednesday, 25 November is the commencement of the this year’s observance of Sixteen (16) Days of Activism against Gender Based Violence.

The 16 Days of Activism Against Gender-Based Violence is an international campaign to challenge violence against women and girls. The campaign runs every year from 25 November, the International Day for the Elimination of Violence against Women, to 10 December, Human Rights Day.

Here in Liberia, in adherence to the international campaign, President Weah’s proclamation says it will be run from today through Thursday, 10 December, and will be observed throughout the country as working holidays.

The Proclamation calls on Government ministries and agencies, local and international organizations, the Children’s Parliament, the United Nations system and the general public to join the Ministry of Gender, Children and Social Protection in collaboration with the Gender Based Violence Taskforce, women organizations and men’s groups to plan and implement appropriate programs befitting the occasion.

The Proclamation says the Inter-Ministerial Task Force on SGBV set up by President  Weah submitted a document entitled: “Government of Liberia and Partners Anti-SGBV Roadmap (2020-2022)” at the end of a Special Cabinet meeting convened, amongst other things, to receive the Roadmap document.

The Proclamation further reveals that as the consequence, a National Anti-Rape & Sexual & Gender Based Violence (SGBV) Conference was held at the Ministerial Complex in Congo Town from September 8-9, 2020 to address issues of rape and other forms of SGBV.

The Proclamation notes that domestic violence, especially denial of resources, persistent non-support, abandonment of families by the sole provider of that family, child abuse and sexual abuse by parents and guardians are some of the reasons for the rise in child prostitution, teenage pregnancy, and other social exclusions.

The Proclamation states that these forms of violence which have not been noticed as grave contributing factors are eating up the Liberian Society and gradually destroying the future of its young generation.

The Proclamation also states that GBV and harassment, whether in homes, educational settings and formal workplaces at both private and public areas, are quite pronounced, but also not adequately reported and documented. Rape is the most prevalent amongst the reported GBV incidence especially amongst girls who are below 18 years old.

However, the Foreign Ministey press release says reported cases of sodomy of boys are on the rise which calls for measure to ensure an enabling, safe environment for growth and development for women and children. Predominantly, because of the high rate of poverty, sexual exploitation and abuse, as well as sexual harassment of women and girls in the work places and educational institutions are forms of violence that are faced within every day of their lives, but are not addressed appropriately under our laws or criminalized.

Bridge Liberia’s MD calls for equity in education for girls